You can SEEK me anywhere by the NAME : @NINJAKEES 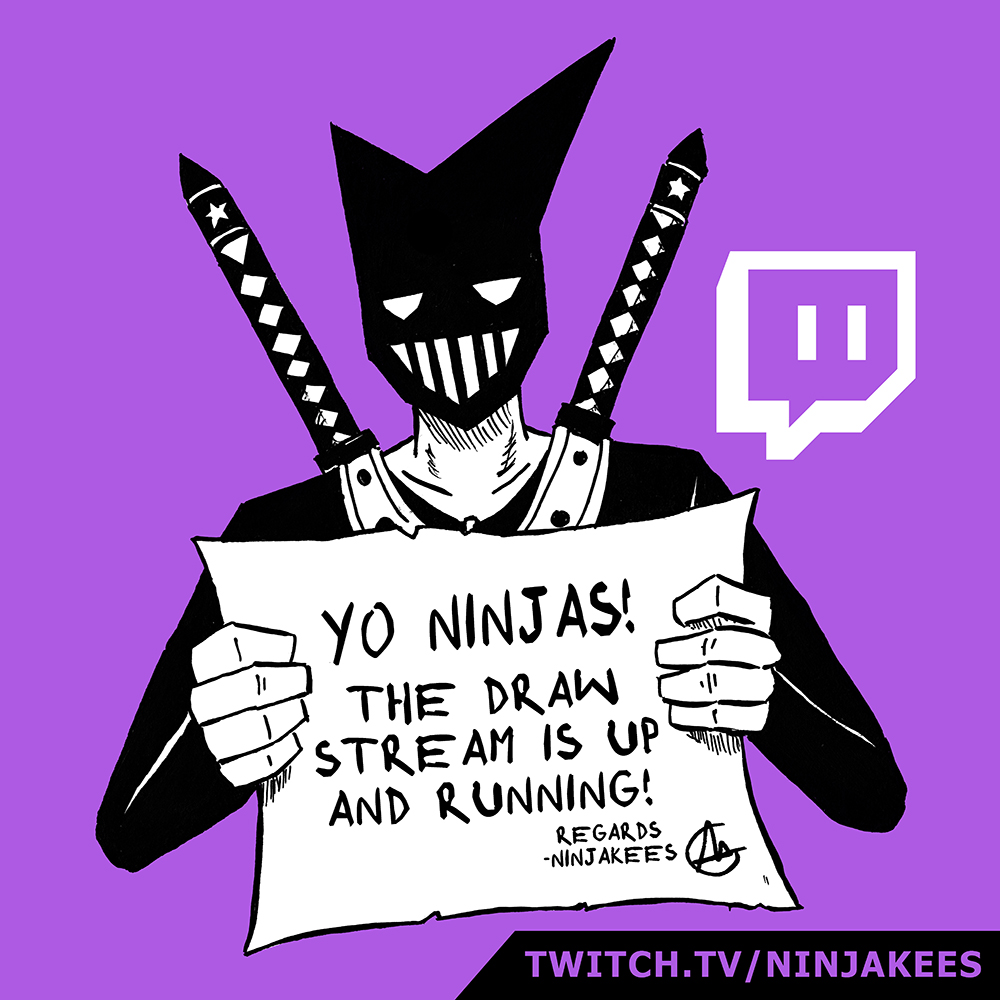 Yo Ninjas! Back streaming on Twitch, here is the link : www.twitch.tv/ninjakees
You can also give a follow on Twitch to get a notification, when i am back on track, drawing on the Twitch channel by email! 🙂

Will be streaming on twitch a few times a week, to share the drawing progress of Party Time ( The Manga series i am currently creating), Illustrations, Sketches, things like that and have some fun with my Ninjas! Meeting old and new Ninja M8s on this adventure! 😀

See you there! Ninjabox! Ishhh! Digitally! 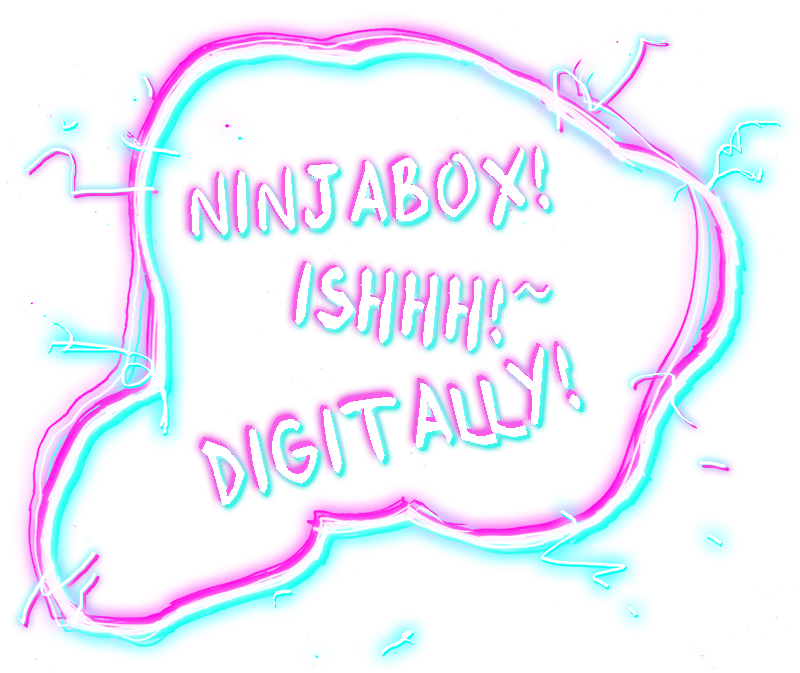 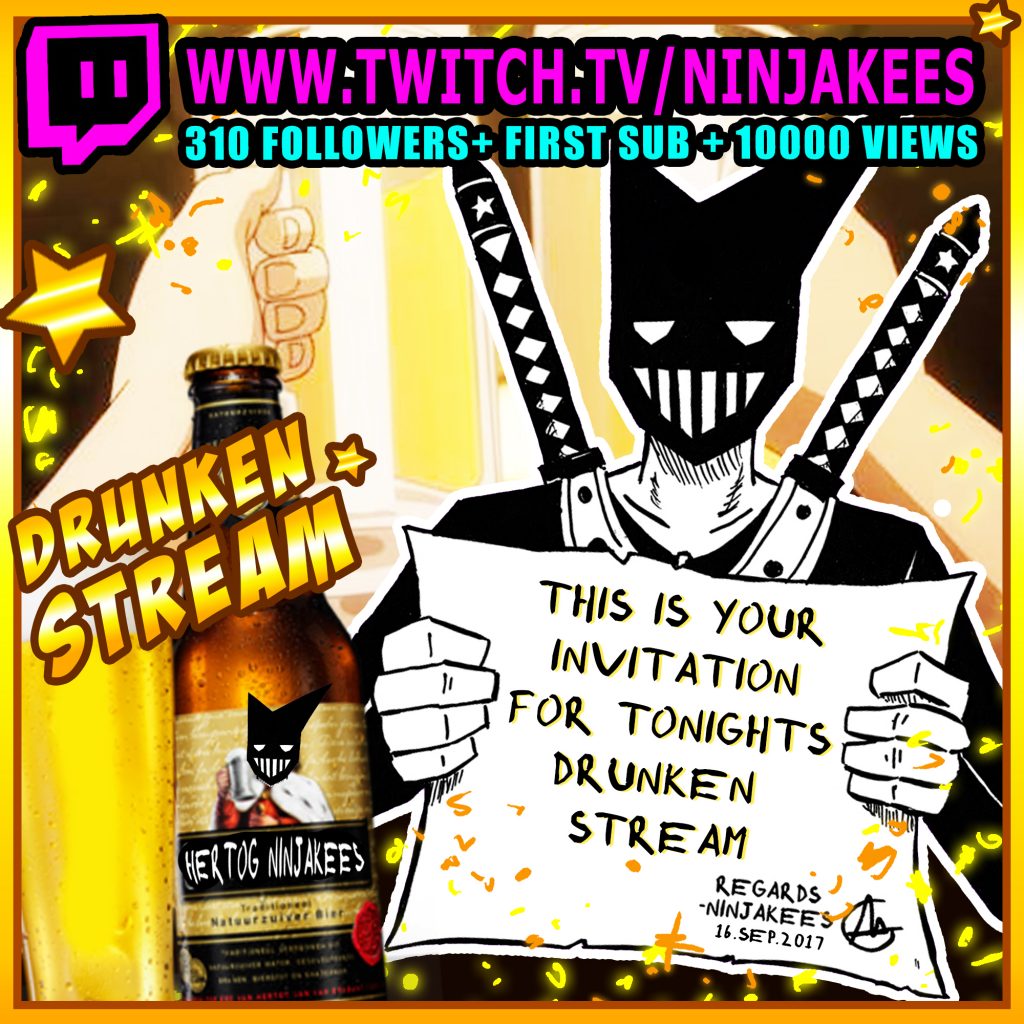 🍻 www.twitch.tv/ninjakees
We got 310 followers and counting, First Sub and 10000 views!

Yesterday got our first subscriber at twitch, at first i couldn’t believe it, heard stories about subscribers, the tales of the folks that have been there already. Then realized it finally it happened, it was true! The First Ninja M8. “DragonDude03” joined the Ninja-Sub-Train! Thankyou very much my fellow Ninja M8!

Next to that we hit the 10000 views, a nice looking round number! And not to forget we hit the 300 follower mile stone! Thankyou very much my fellow Ninja M8s for joining the ride so far on Twitch and at the other places! We have still lots of stuff to explore! Lets make it awesome! Lets make it Party! THE DRUNKEN STREAM!

The stream will be up in running in about 1 hour from now! Stay tuned Ninjas! Have a Great One! 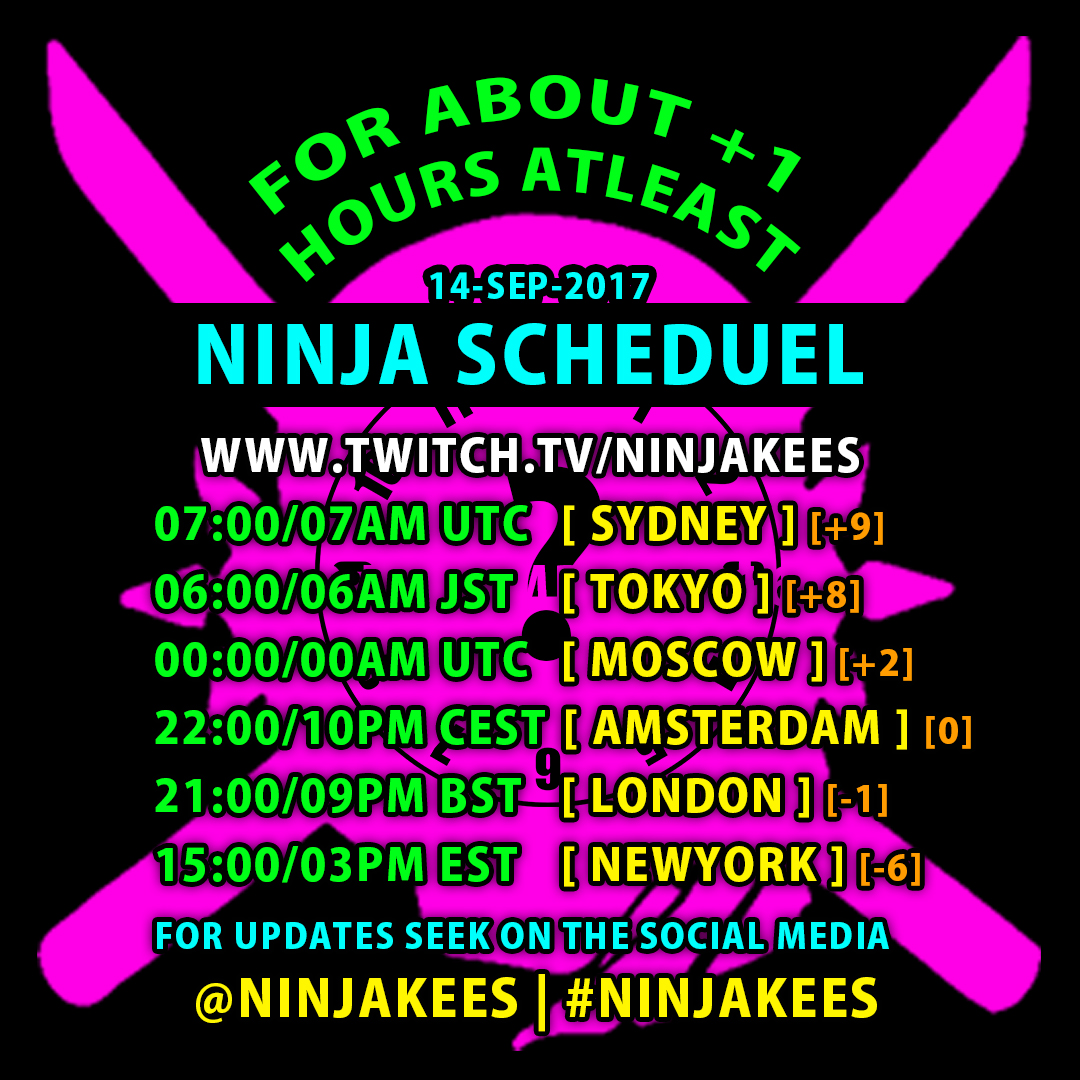 Will be streaming again today, this is the schedual when it is gonna happen.
Come and say hello! At the live draw stream @ www.twitch.tv/ninjakees 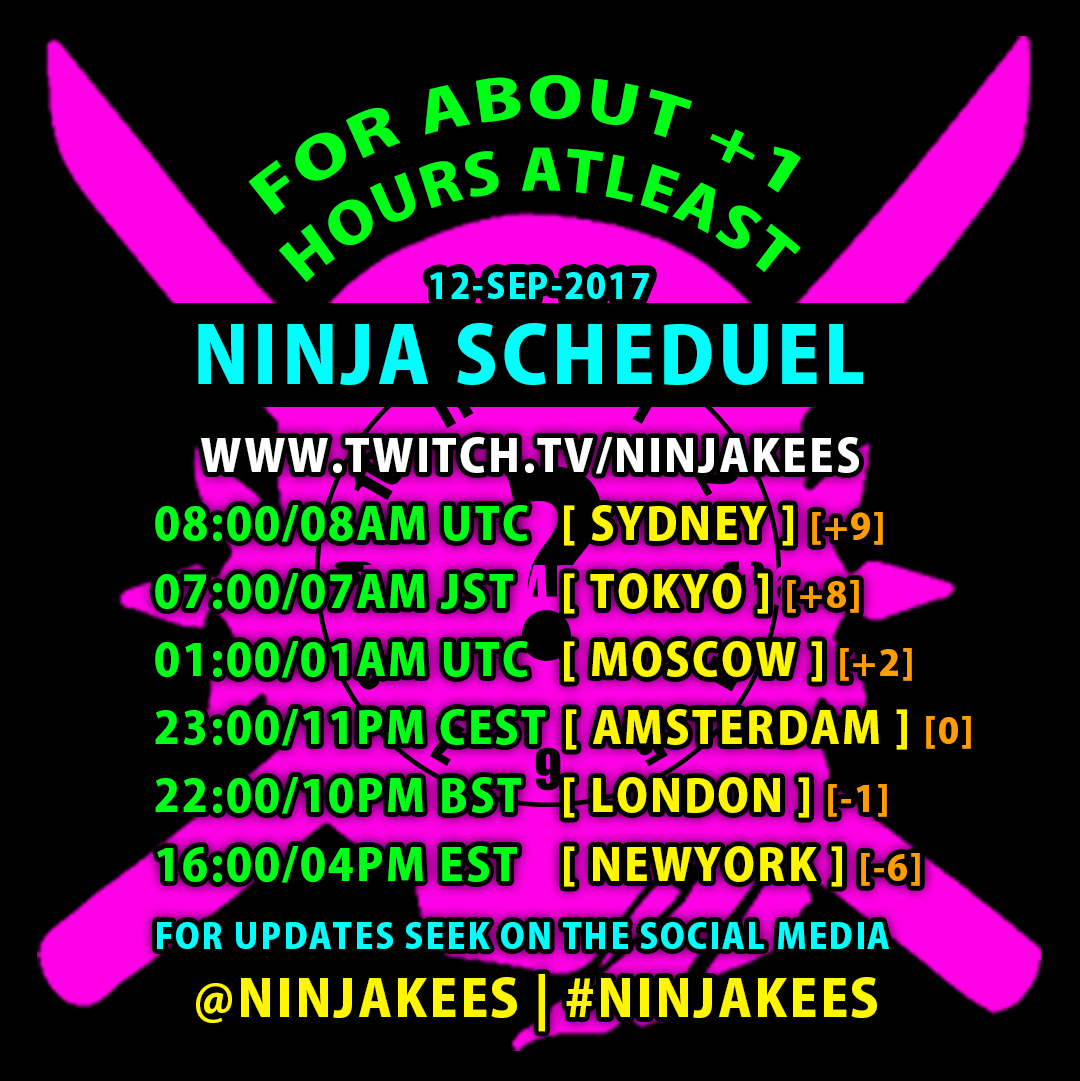 BEST BOOK EVER!🌟 A few days ago got this epic artbook from Saal-Digitaal.com. They gave me the opportunity to create this artbook and letting them know what i think about their product. 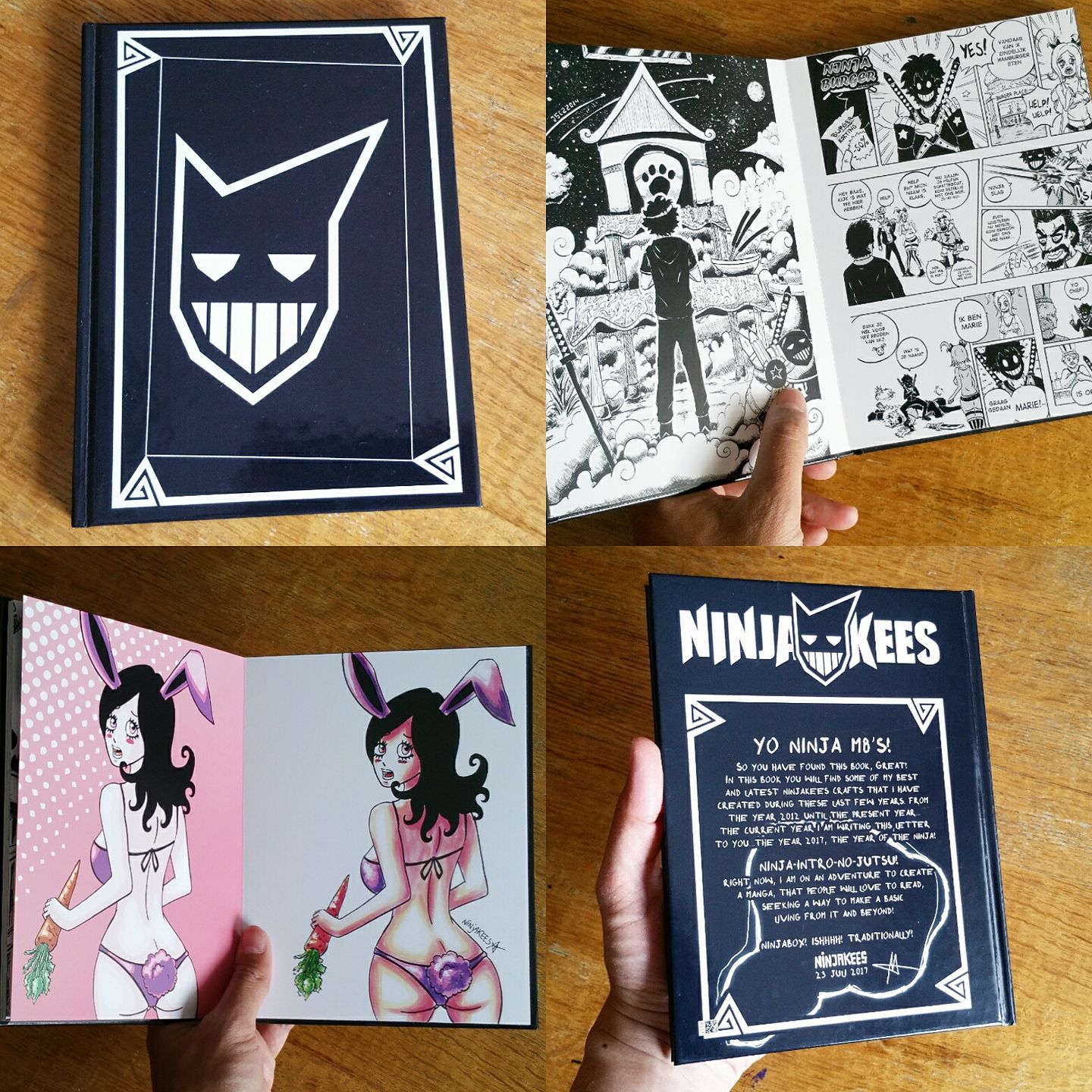 The quality is really good of this book. It is solid and can resist water. However it is not bendable and matt. It has a shiny gloss on it and a strong type of paper. If it is even called paper, it has a kinda of texture like placematts, the things that you eat on, which can be easily cleaned.

This kind of book is in my taste opinion recommandable for solid though artbooks and photobooks. I believe it is originally for photobooks, however you can make it what you want it to be, like for example, an artbook. Which i did.

I want to thank the people of Saal Digitaal for creating this amazing and first Ninjakees artbook and chance to create it.
Thankyou Saal Digitaal! Ninjabox! Ishhh! Digitally!👊😃😎❤🌟🎶

For more info about creating your own artbook/ photobook you can check out their website here : Saal-Digital

Next to this review i also uploaded a video @ Youtube : Ninjakees, titel : Best Book Ever, where i show and speak in more detail about this book. Enjoy my Fellow Ninja M8s!👊😃🍻

A few days ago started with fellow Ninja M8s this Weekly DC drawing thing. This was the first one that is completed for that mini project. You can also find on the social media all our arts with the hashtaq #dutchdc and #dutchartsquad, currently am still working on the last 2 DC drawings and then making the next 6 piece into a Youtube video, in total 7 planned.

Ninjakees X Aniway – WHO IS THE WINNER?

So a few days ago was published with my first manga in the Aniway and did a give away for that. As the titel says, in this video you will get to know who the winner is! AWHH-YEAH! Thankyou my fellow Ninja M8s for participating! Will upload the manga soon on this website as well in English.

A while ago did a give away for reaching 100 subs on Youtube and one on Twitch. It was around Xmass time, Martoufff won the one on twitch and requested the Jew Hunter from the Movie Inglourious Bastards. Yes i know, a long time ago, after a some waiting, Martoufff received the package for the picture, 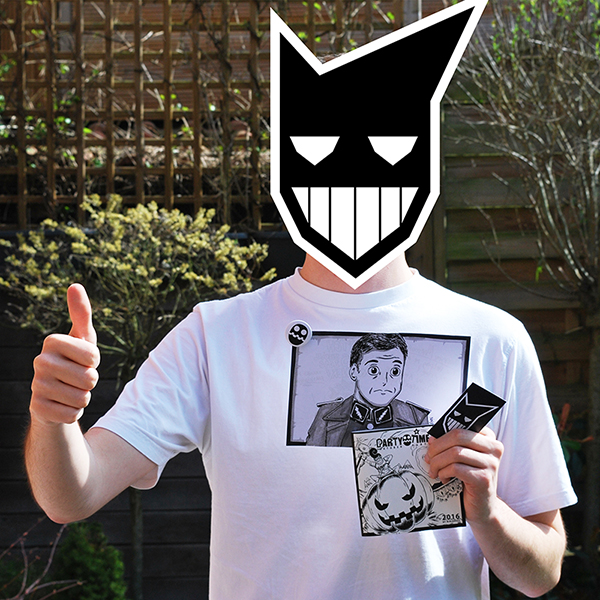 then waiting a bit longer for the picture and even longer for me to finally make the video edit happen. And after around six long months it is finally here, well better then waiting for six years right! Jahaha xD

In this video i will be drawing the Jew Hunter and talking about some stuff over in the video. Still figuring out some entertaining way, to show drawings in a video and talking over it. If you have some topics or questions for a video you can leave a comment in the videos.

Also want to thank everyone that joined in the giveaways, if you still remember it, haha! and thank you for keeping it up so far. As of today reached 190 subs on Youtube, almost doubled. Thank you Ninjas! Let’s make that 200 happen! Awhhh Yeah! 😀

ANIMECON 2017 Video Log & Manga Compeition!
Last 10th of June 2017, i visited the Animecon in Den Haag at World Forum.
It was really fun! Also made a video of it, ready to be watched!

ANIWAY with Susanna Heinen
Aniway is a Dutch Magazine about Anime, Manga and Games from Japan!

OYASUMI THE MANGA
A Manga on its way created by three artists, Renee Rienties,
Kimberly Geelen and Coco Ouwerkerk! Pre-Orders of their manga are open! 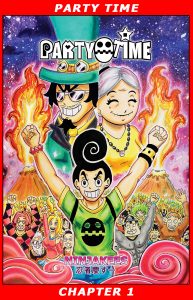 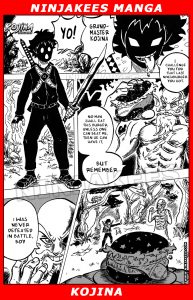 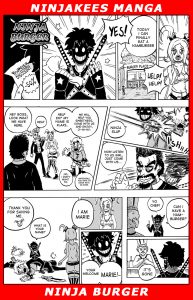 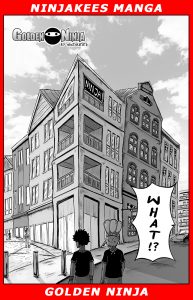 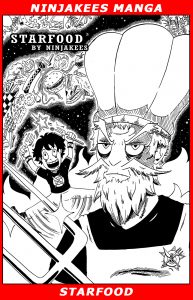